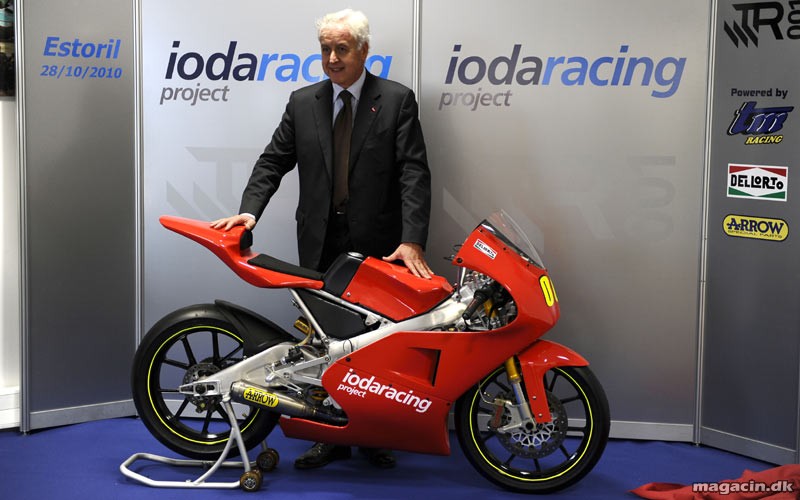 Decision of the Grand Prix Commission

The complete engine (‘engine’ in these regulations) is defined as the supplied engine cases, covers and everything contained within, and including all external parts supplied by the official Supplier, including but not limited to:

Fuel System Airbox: Only the standard airbox supplied by the official Supplier (including air filter and secondary injectors) may be used. No modifications, alterations or additions to this airbox are allowed, except as described in Art. 2.3.9.2. 6)

To ensure correct performance the official Supplier does not recommend any change to the airbox. However at the risk of the team, the following changes are allowed:

a) The intake ducts, ahead of the air filter, may be changed to suit individual chassis designs.

b) The resonance chambers and the top of the airbox (airbox lid) may be replaced or modified, provided that the total airbox volume, from the filter back, is no larger than the original. Refer to Diagram 4 in the Appendix.

c) A catch-tank may be fitted in the engine breather between the cam cover and airbox. The catch tank is solely for the purpose of collecting engine fluids, no other functions (such as pressure modification) are permitted and breather connections may only be directly between the cam cover, catch tank and airbox. The catch tank and connections must be visible for inspection at all times (that is, not permanently built into the chassis or other parts).

The main airbox body, shown inside the line, must be original and is mandatory.

The intake duct (“intake connection to frame”) may be replaced.

The resonance chambers on the airbox lid, including the top cover if required, may be replaced or modified.

Airbox volume, from the filter back, must not be more than the original.

The racing number must be affixed to the front of the motorcycle fairing in a central position.

Rear or side numbers are optional.

Numbers should be a minimum height of 140 mm.

Backgrounds must be of one single colour over an area large enough to provide a minimum clear area of 25mm around the numbers.

In the Moto2 and 125cc classes, teams with more than one rider must differentiate between the riders by using different number and/or background colours.

In case of a dispute concerning the legibility of numbers, the decision of the Technical Director will be final.

Engines must be normally aspirated. No turbo-charging, no super-charging.

Pneumatic and/or hydraulic valve systems are not permitted.

Valves timing system drive must be by chain.

The engine is defined as the complete engine including intake system (throttle body, injectors), and one complete transmission.

The maximum price of the engine must not exceed 12,000 Euro. No optional parts or service contracts may be used to circumvent this price limit.

Each engine manufacturer must undertake to supply sufficient engines and spare parts to supply minimum 15 riders per season, if requested.

Each engine manufacturer must submit a spare parts price and lead-time list for the season for approval by the Organiser, and may not charge more than these published prices. Approval is based on the prices and lead-times being in line with current market norms for these parts and technologies.

In the event of engine updates or upgraded parts being developed, these must be made available to all customers at the same time, and respecting the price limits described above. Inlet & Fuel System

Only one throttle control valve is permitted, which must be controlled exclusively by mechanical means (eg. cable) operated by the rider only. No other moving devices (except injectors) are permitted in the inlet tract before the engine intake valve. No interruption of the mechanical connection between the rider’s input and the throttle is allowed.

Idle speed adjustment by means of an air bypass system, controlled by the ECU is allowed.*

Fuel injectors must be located upstream of the engine intake valves.

Fuel pressure must not exceed 5.0 bar.

Other than engine sump breather gases, only air or air/fuel mixture is permitted in the inlet tract and combustion chamber.

Fuel must comply with the FIM “Moto3” specification (tba).

Noise limit will be a maximum of 115 dB/A, measured in a static test.

No moving parts (e.g. valves, baffles… are allowed in the exhaust system. Transmission

A maximum of 6 gearbox speeds is permitted.

Only the ignition/fuel injection control units (ECU) approved by the series Organiser are allowed.

This ECU must remain unmodified in hardware and software, as delivered by the Organiser. The only permitted changes are the setting (tuning) options included in the software.

The Technical Director may require the team to change the ECU on any machine for another standard one at any time.

This official ECU will include an engine rpm limiter.

Only the standard Data Logger system approved by the series Organiser may be used.

* All the parameters identified by this symbol are set/controlled via the above mentioned ECU.

Chassis must be a prototype, the design and construction of which is free within the constraints of the FIM Grand Prix Technical Regulations.

Brake discs must be made from an iron-based alloy.

Suspension systems must be of a conventional passive, mechanical type. Active and semi-active suspension systems and/or electronic control of any aspect of the suspension and ride height is not permitted. Springing must be by means of coil springs made of Iron-based alloys. Wheels & Tyres

The only materials allowed for the wheels rims are Mg and Al alloys.

The number and specification of tyres allocated to each rider per event will be controlled.

Only tyres from the Official Supplier may be used.

Construction materials must comply with Article 2.7.10 of the FIM Grand Prix regulations.

Camshafts, crankshafts, piston pins must be made from Iron-based alloys.

Engine crankcases, cylinder blocks and cylinder heads must be made from cast aluminium alloys.

Pistons must be made from an aluminium alloy.

Connecting rods, valves and valve springs must be made from either Iron-based or Titanium-based alloys.

“X-based alloy” means the element X (e.g. Fe, for iron-based alloy) must be the most abundant element in the alloy, on a % w/w basis. General

Number of machines: the team can scrutineer only one motorcycle per rider.

Number of engines: a maximum of 8 engines per rider may be used during all Grand Prix race events comprising the season. A rebuilt engine will be counted as a new engine.

Teams will be required to register engines at Technical Control on the day before the first practice at each event. Such registered engines will be sealed (excluding cam cover, transmission if applicable) and seals may not be removed except under supervision of the Technical Director. Only sealed and registered engines may be used on track at Grand Prix race events. An engine presented for Technical Control without intact seals will be counted as a new engine.

Apart from the above regulations, all other construction criteria, dimensions and specifications are as per the FIM Grand Prix Regulations.

About the FIM (www.fim-live.com)

The FIM (Fédération Internationale de Motocyclisme) founded in 1904, is the governing body for motorcycle sport and the global advocate for motorcycling. The FIM is an independent association formed by 101 National Federations throughout the world. It is recognised as the sole competent authority in motorcycle sport by the International Olympic Committee (IOC). Among its 49 FIM World Championships the main events are MotoGP, Superbike, Endurance, Motocross, Supercross, Trial, Enduro, Cross-Country Rallies and Speedway. The FIM also deals with non-sporting matters such as leisure motorcycling, mobility, transport, road safety, public policy and the environment. The FIM was the first International Sporting Federation to enforce an Environmental Code in 1994.